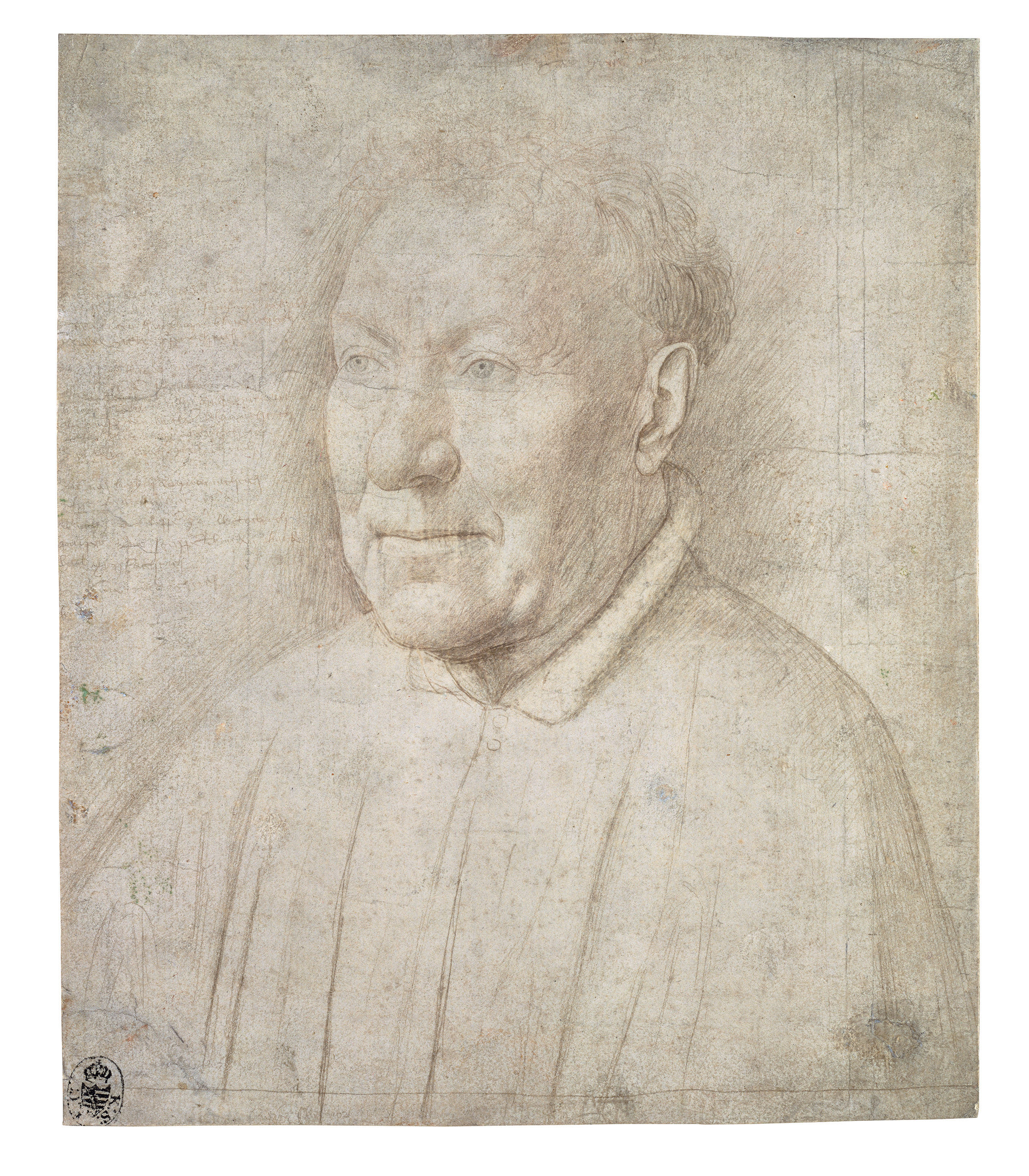 300 Years of Collecting in Dresden – The Brooklyn Rail

The Morgan Library & Museum has been at 225 Madison Avenue since it was built in 1906. It was originally known as the Pierpont Morgan Library, after American financier, banker, industrialist, and philanthropist J. Pierpont Morgan. Following several renovations and architectural additions, the name of this profound scholarly institution will be changed to its present form in 2006, a gesture in recognition of its commitment to art and literature. Consequently, historical drawings and other works of visual art that had long been in the care of the family, but were not shown publicly on a regular basis, were eventually put on an equal footing with the collection. of rare books, the core of which was purchased by Morgan. himself.

The recent exhibition, From Van Eyck to Mondrian: 300 years of collecting in Dresden, is in line with the spirit of this change, although it is drawn from the brilliant depositaries of the Kupferstich-Kabinett in Dresden. These collections are largely focused on designs made during the Northern Renaissance and Baroque period, although they also include more recent works. The occasion for this exhibition is to celebrate the origin of the Kupferstich-Kabinett in 1720, when these collections were consecrated under the auspices of Augustus II (“the Strong”), Elector of Saxony. One of the 60 major works loaned from this collection to be exhibited in New York has become the main icon of the exhibition: Jan van Eyck’s Portrait of an older man (1435-1440), a resplendent design presented for the first time in the United States.

Van Eyck is accompanied by a breathtaking study for Rembrandt’s spectacular painting, Abduction of Ganymede. This unique, abstract and unusual drawing was made by Rembrandt when he was still in his twenties. In it, Zeus is disguised as an eagle abducting the Trojan hero Ganymede to serve as his cupbearer on Mount Olympus. The almost spasmodic abstract lines that surround the event are remarkable and distinctly ahead of their time, far beyond the notion of drawing as it was known in the 17and Century.

Other drawings borrowed from Dresden and brought together under the curatorial direction of Stephanie Buck, director of Kupferstich-Kabinett, and her New York colleague, Austeja Mackelaite, assistant curator of drawings and prints by Annette and Oscar de la Renta at the Morgan, include not only Renaissance and Baroque drawings, but also works from the 19th and 20th centuries, as the title of the exhibition suggests. It is a rare gift to see works by Casper David Friedrich, Francisco Goya, Käthe Kollwitz, Gustav Klimt, Otto Dix and Piet Mondrian in a context that allows them to converse with works by masters ranging from Lucas Cranach the Elder to Hans Holbein the Younger.

One of these drawings would be that of Piet Mondrian Color design for Ida Bienert’s living room (floor plan/vertical plan, full view) from 1926. Although the commission for this Salon was never realised, the drawing (opaque watercolor over graphite pencil) remains an example of the artist’s application of his concept of neoplasticism – straight lines, rectangular shapes and primary colors – 3-D space. This work represents the precision of hard-edge modernism from an artist committed to changing the course of drawing in the 20th century.

The experience of walking through this exhibition is both surprising and humbling. The works of these artists, experienced in a process of linear engagement, testify to a way of understanding themselves. One by one, they create a sense of discovery through lines that connect the lightness to the density of the spatial field. Together these drawings come together as we viewers discover a sense of connection to the internal world of visual experience. In fact, we are faced with a space and time that reveals the epic scope of life. It is a story that belongs to the field of humanist scholarship in general, a field of thought expressed in an exemplary way by the artistic and literary exchanges that take place in institutions such as The Morgan in New York and the Kupferstich-Kabinett in Dresden.