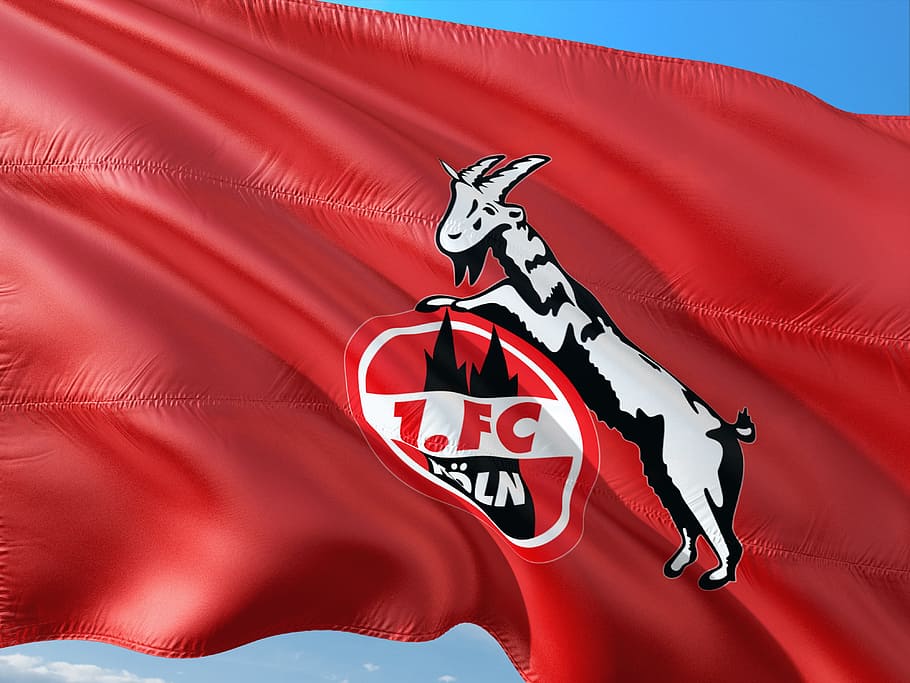 Cologne plans to buy Tietz from Darmstadt and Königsdorffer from Dresden

It looks like 1. FC Köln’s attempts to replenish the attack this off-season will initially focus on Germany’s lower division.


As Geißböcke prepares to build a suitable roster for Europe, personnel director Christian Keller will need to acquire more than one additional striker. Local newspaper Kölner Express reports that the cathedral city’s front office is also eyeing Dresden winger/striker Ransford-Yeboah Königsdörffer; scorer of five goals and provider of four assists this year for the relegated SGD.

Cologne’s new sporting director has publicly stated that he will institute strict salary limits on his 2022/23 roster. It is for this reason that a departure of the team’s top scorer, despite recent statements, still seems likely. Keller appears to be on the lookout for lower-cost alternatives, willing to spend a little on transfer fees provided he can negotiate lower player salaries.

Tietz has an estimated market value of €1.7m in the latest transfer listings, while Königsdorffer is worth around €1m.