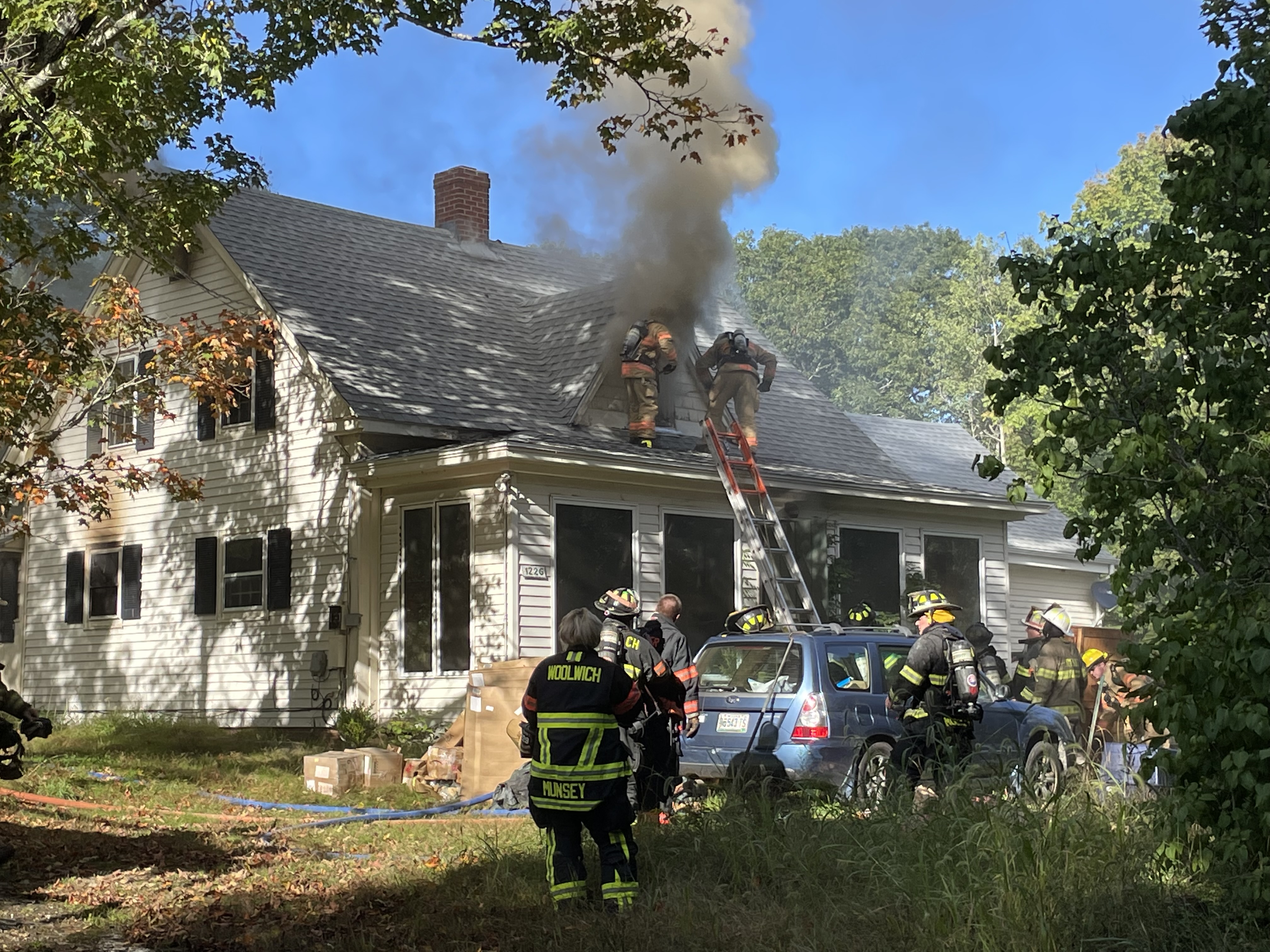 Firefighters smash a second-story window to clear smoke and flames from a Dresden home on Sunday, September 19. (Photo Raye Leonard)

A Dresden woman and her dog are safe after a fire destroyed their home on Sunday afternoon September 19.

The cause is undetermined at this time, but there is no evidence of foul play, she said Monday, September 20.

Barbara Spillane’s home at 1226 Middle Road was reported set on fire around 3:25 p.m. by the driver of a vehicle who pulled over to call authorities.

Jessica and Joe Creamer also drove past the house and noticed heavy smoke and flames. Joe Creamer pulled his truck and trailer to the side of the road, put on a safety vest and started directing traffic. 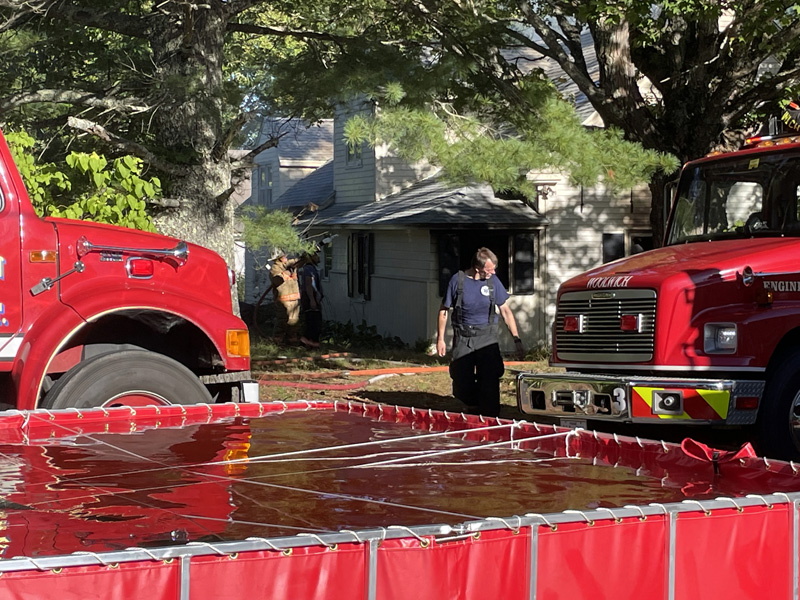 A portable water source was used to put out a fire at a house in Middle Road in Dresden on Sunday September 19. (Photo Raye Leonard)

The fire was fully involved when he arrived, said Aurel Marks, assistant manager of Wiscasset EMS. Although the fire was quickly brought under control, smoke continued to billow from the roof and second-story windows, which firefighters blew to ventilate.

“These old houses have a lot of hidden areas,” Marks said. “They put water in these little pockets of fire and high heat so they don’t reignite.”

A second call has been made by the Lincoln County Communications Center for additional personnel from Alna and Farmingdale to be certified in the use of air tanks to enter the home to rip out wall panels and other coverings. interiors. 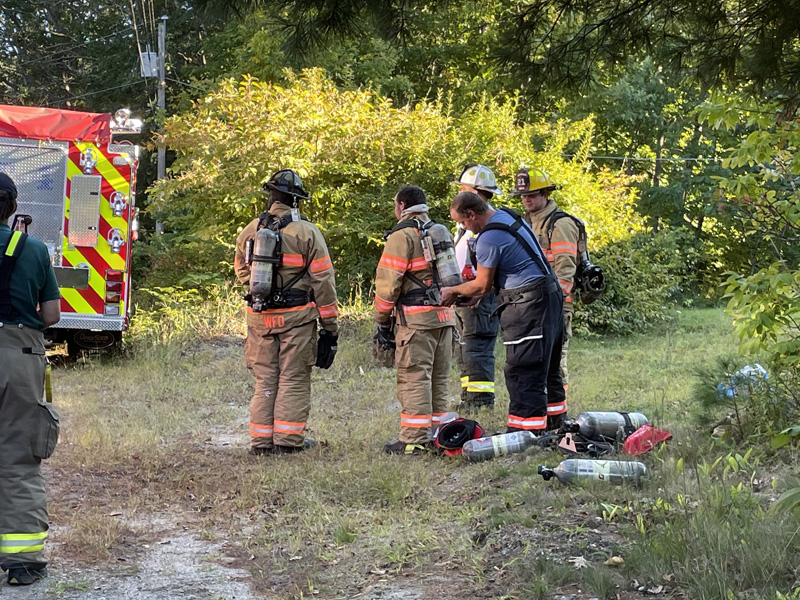 Marks explained that plasterboard and other materials inside the building would be demolished to eliminate hot spots.

Neighbor Steve Collemer, who lives just across the street, was working in his kitchen and said he didn’t notice anything at first.

“It’s a high-speed road. You don’t really know anything is wrong until the cars start slowing down,” he said.

“We’ve been worried about her for a long time,” he said. “It’s tragic.”

Spillane was reported missing on August 28, 2020, but was found by the Maine Warden Service later that day in the woods about half a mile from her home, according to a report from News Center Maine.