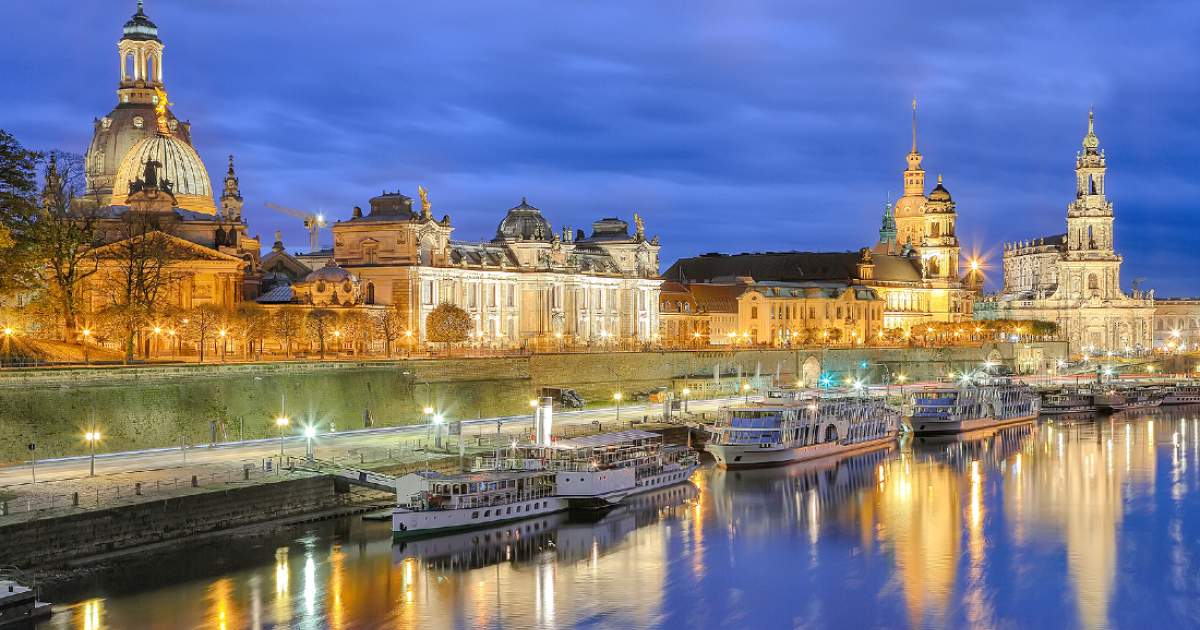 The state of Saxony may not top the list of tourist destinations in Germany, but popular travel guide Lonely Planet is encouraging people to think again: its capital, Dresden, has just been named the one of the best destinations for 2023.

Dresden named one of the best travel destinations for next year

Each year, Lonely Planet releases its Best in Travel Awards, a list of 30 destinations around the world that have been identified by local experts as the places that will make the buzz in the coming year.

That can be safely said of the eastern German city, which will reopen its newly renovated, accessible and climate-conscious Altmarkt district next year. Describing it as a “city of awakening”, Lonely Planet highlighted Dresden’s twin centres: the rebuilt old town, full of famous sights and attractions, and the new urban development across the ‘Elbe, where visitors can find craft beer, international and German cuisine, and great street art, all easily accessible by train from the Elbe Mountains.

This is the 18th time Lonely Planet has published its list of recommended travel destinations, but for the first time this year it has not published it in book form, nor presented it as a top 10 list. Instead, the destinations were listed in no particular order in five categories such as “Eat” and “Relax”. Editor Nitya Chambers said the list was about leaving the crowds behind and “discovering the true heart of the destination”.

Dreden is joined in the “Learn” category of Lonely Planet’s list by other destinations, including New Mexico in the US, Marseille in France, Manchester in the UK, El Salvador and southern Scotland. .

Last year, the city of Freiburg im Breisgau was named the guide’s third best destination for 2022. In 2021, due to the coronavirus pandemic, the company decided to highlight people, destinations of travel and inspirational projects in an online campaign, including a tourist guide. in Berlin, and in 2019, the city of Bonn was named fifth destination of the year.