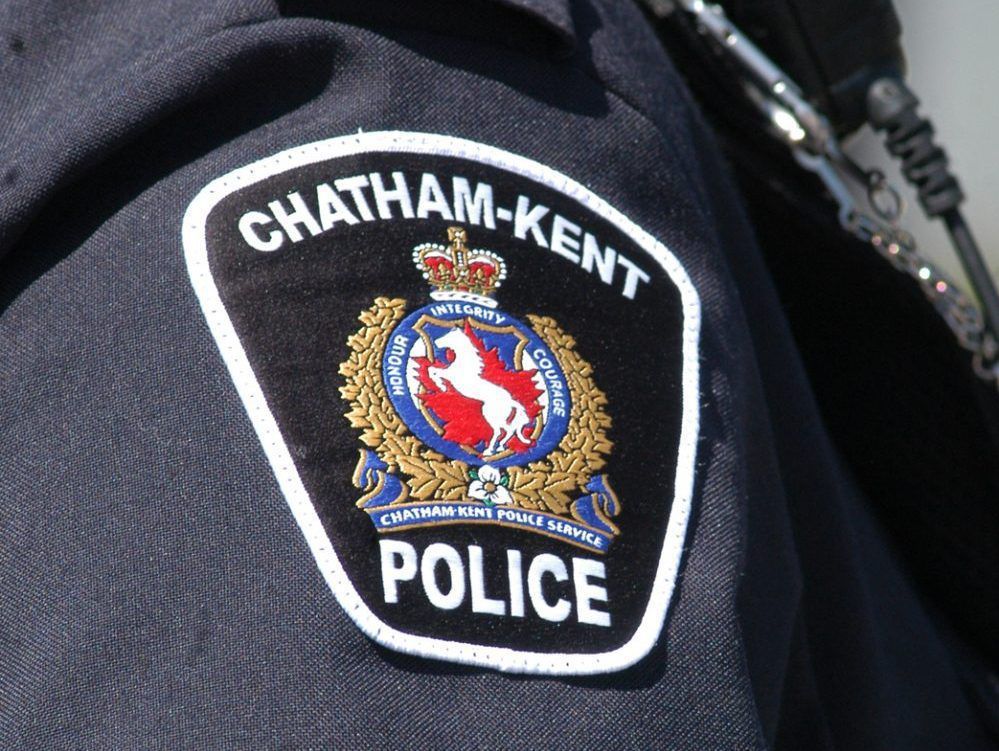 A 32-year-old Dresden man was taken into custody after failing to comply with court-ordered release conditions.

A 32-year-old Dresden man was taken into custody after failing to comply with court-ordered release conditions.

Chatham-Kent police say the man was released from court last month with several conditions, including that he not leave his residence without his bond or drive a motor vehicle.

On Sunday evening, police learned that the man had left his residence in a motor vehicle after having an argument with his bond.

He was later located at a residence in Dresden without bail and in possession of a vehicle, police said.

The accused was arrested and charged with two counts of non-compliance and taken into custody pending a bail hearing, police said.

A 45-year-old Chatham man was arrested Sunday afternoon after being located on Grand Avenue East with a propane tank.

Chatham-Kent Police said an investigation revealed the tank was stolen from a local business.

The accused was charged with theft and possession of stolen property and released with a court date of May 20, police said.