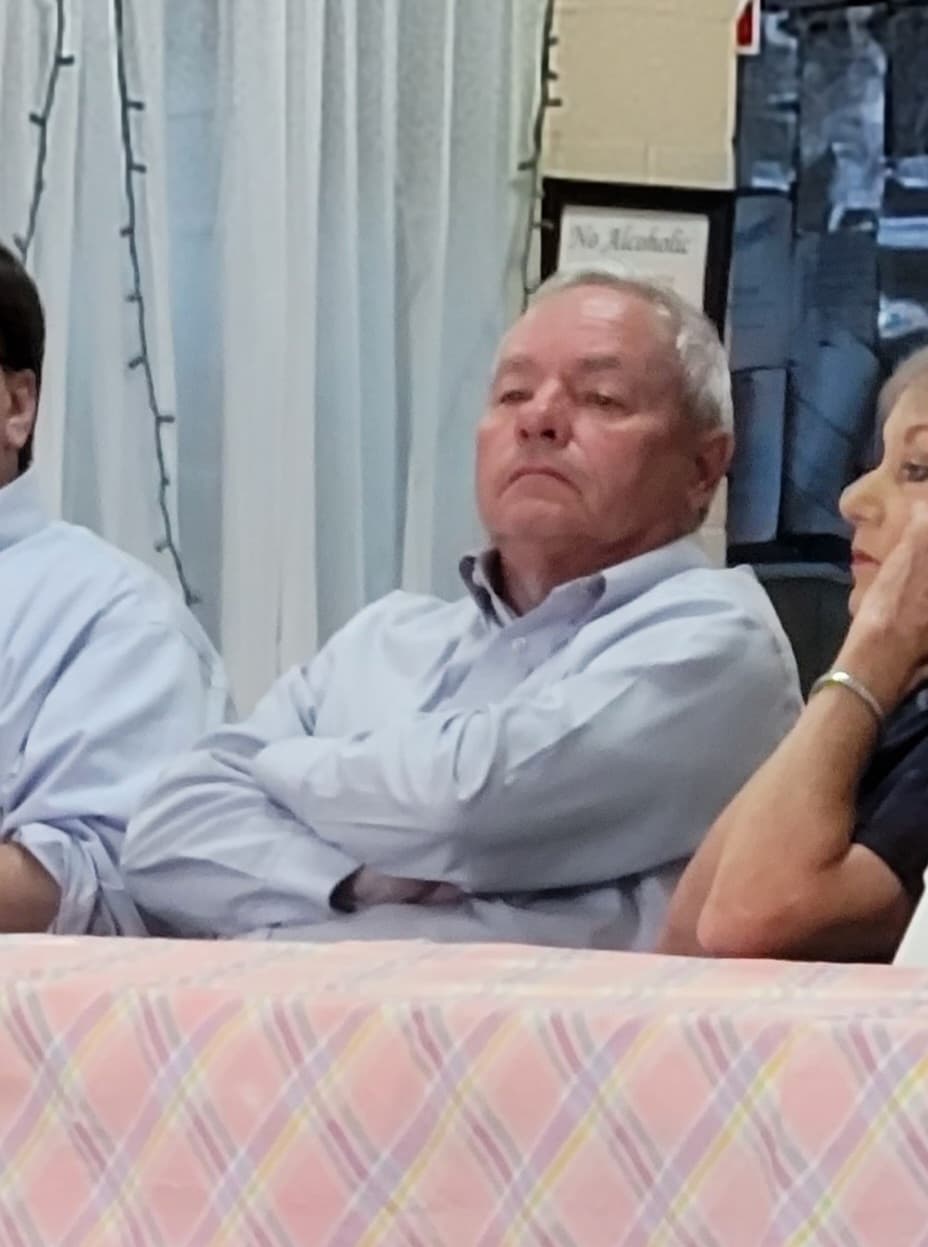 Dresden City Council has received a civil summons filed by Dresden Mayor Jeffrey Washburn. The complaint relates to “the permanent restraining order and the restoration of ex officio rights”.

The lawsuit comes a month after the council voted to censure Washburn, seek his resignation and reinstate the city’s Facebook page with City Clerk Jennifer Branscum as its administrator.

Although Washburn lists Moore as a defendant, he cites that “due to information and beliefs, he does not believe that Moore actively participated in the actions disclosed herein, unless the evidence proves otherwise.”

The causes of action Washburn lists in his complaint are two counts of violation of the Tennessee Open Meetings Act, conspiracy to deprive the plaintiff of his constitutional right to free speech and freedom of the press, violation of the provisions of the city charter, violation by knowingly and willfully violating the rights of the plaintiff, violation of established city policy setting out the social media policy and actions taken to deprive the mayor of his legitimate duties and in proceeding to vote on a censure resolution read by Alderman Klutts to the board and voted in violation of the city charter which requires resolutions to be in written form before they are introduced.

Washburn’s statements of fact regarding the case state that “Moore had no part in the acts complained of but had material knowledge of those acts”. It states that “the defendants discussed and planned outside regularly convened and public meetings and proceeded to read and vote on a resolution of no confidence using fabricated and grossly misleading statements or half-truths deliberately used in the ‘intent to mislead the public and the media’. He states that Klutts’ resolution was passed by council without discussion, which “conclusively demonstrated that the alderman engaged in unlawful conduct by inappropriately discussing and deliberating for a decision. outside the framework of a legally convened meeting”.

He states that the defendants discussed and planned outside of regular meetings an action plan to amend the Dresden city charter to approve the hiring of a city manager and to remove those powers from the mayor. “Implementing this would increase pay, benefits, and potentially transportation by about $100,000 per year or more and increase the city’s property tax rate by about 25 cents per year.”

He states that the defendants engaged in a course of action in the past by violating the Tennessee open meeting law to discuss city business outside of open and public meetings and that the defendants failed to give a adequate public notice of meetings, recorded minutes or conduct them publicly.

He states that the defendants “illegally discussed and conspired and then voted to deprive the plaintiff of his constitutional rights”.

He says the city council had no right to direct the mayor on the news he posts on his personal Facebook page, the ‘Weakley Times’. He states that the defendants deprived him of his federal and constitutional rights and that these actions were discriminatory because “the defendant in no way approved of an action to limit or direct the content of other media.”

It also says the council did not have the authority to remove Washburn as administrator of the city’s Facebook page.

Washburn is asking that the resolution read by Klutts be declared null and void based on violations of the Open Meetings Act and due to failure to submit a copy of the resolution in writing prior to the meeting.

Washburn asks the court for an order that the censure resolution and vote be struck from the official record.

Washburn also asks the court to find that the defendants violated the provisions and grant him judgment for the damages awarded as well as a permanent injunction restraining further violations. Washburn is also asking the court to find the council violated the Open Meetings Act and issue a permanent injunction restraining them from further violating that law. Washburn also asks that the costs be assessed against the defendants individually and/or collectively so as not to impose costs on the ratepayers and that he be awarded his attorneys’ fees and court costs to be paid by the defendants as well as any other relief that he may have. ‘he is intitulated.

Washburn will represent himself in the case.

The press was able to speak with Klutts who said she believed Washburn was wrong about things in her civil lawsuit and doubted it would be brought up at the July 11 board meeting.e.

July 11 board meetinge had to be postponed due to lack of quorum present.