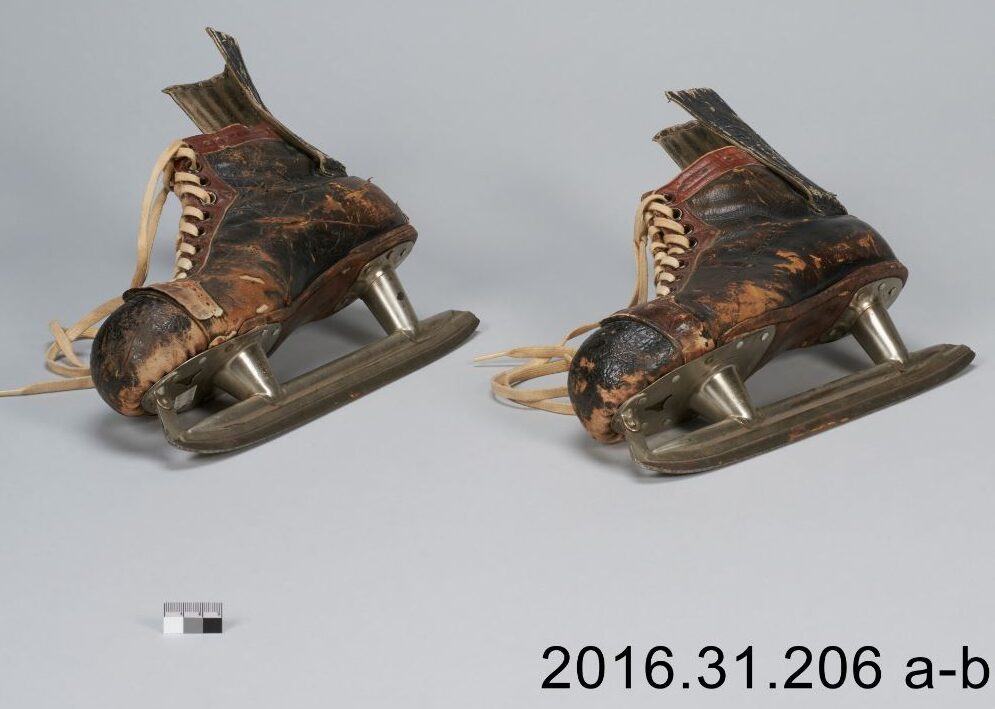 George E. Tackaberry, born in Dresden in 1874, operated a shoemaker’s shop in Brandon, Manitoba, where he was asked to make boots for his neighbor’s skates in 1905.

His neighbor was Stanley Cup champion and Hall of Famer Joe Hall.

The redesigned boots were so successful that Tackaberry was inundated with orders from other players, and over the years Tackaberry Skates became a go-to ice skate brand in Canada among hockey players.

“Getting a pair of new or used ‘Tacks’ has been a memorable rite of passage for many young Canadian skaters. One of the most recognizable brands of skates in the world, “Tacks” have been worn by players on local ponds and backyard rinks, to NHL arenas and All-Star games for nearly 100 years,” said Steven Guilbeault, Minister of Environment and Climate. Change and Minister responsible for Parks Canada. “George Tackaberry’s innovative boot design meant high quality footwear for hockey players and played a key role in the development of the sport.”