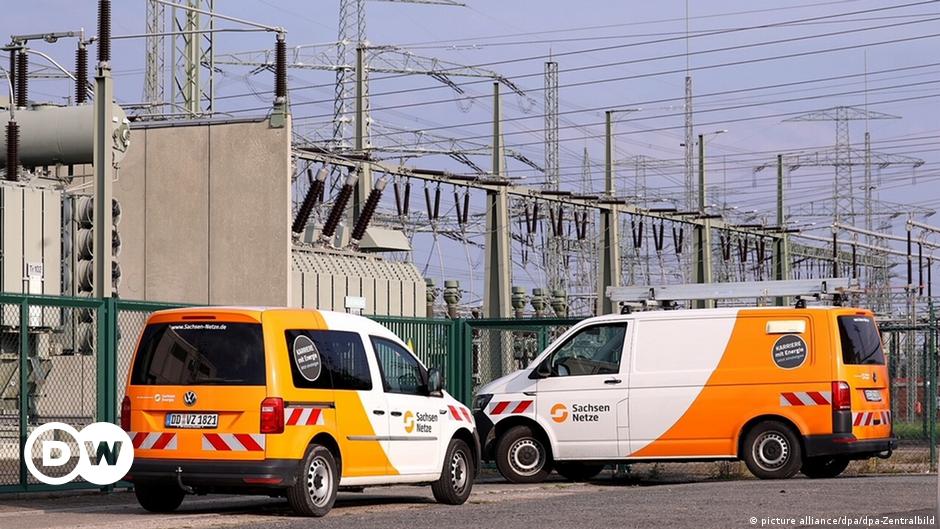 German police on Tuesday joined an investigation into a mysterious power outage in the eastern city of Dresden a day earlier.

The blackout affected around 300,000 homes in and around Dresden on Monday afternoon.

According to city officials, it was likely caused when a metal-covered balloon made contact with the relay station.

Police were investigating whether the balloon accidentally reached the relay station or was deliberately controlled.

The remains of the charred balloon were seized by police at the city’s south substation.

Authorities have not ruled out the possibility that the incident was an attack.

The power outage occurred around 2 p.m. local time and brought the city of around 550,000 people to a standstill.

Fire and emergency crews responded to around 34 calls and there were at least 24 cases of people being trapped in elevators.

Backup generators ensured there were no blackouts at the two hospitals.

The energy supplier SachsenEnergie announced that a fault in the high-voltage network was the cause of the power outage.

While the outage only lasted a few minutes in some areas, the issue was completely resolved two hours later.