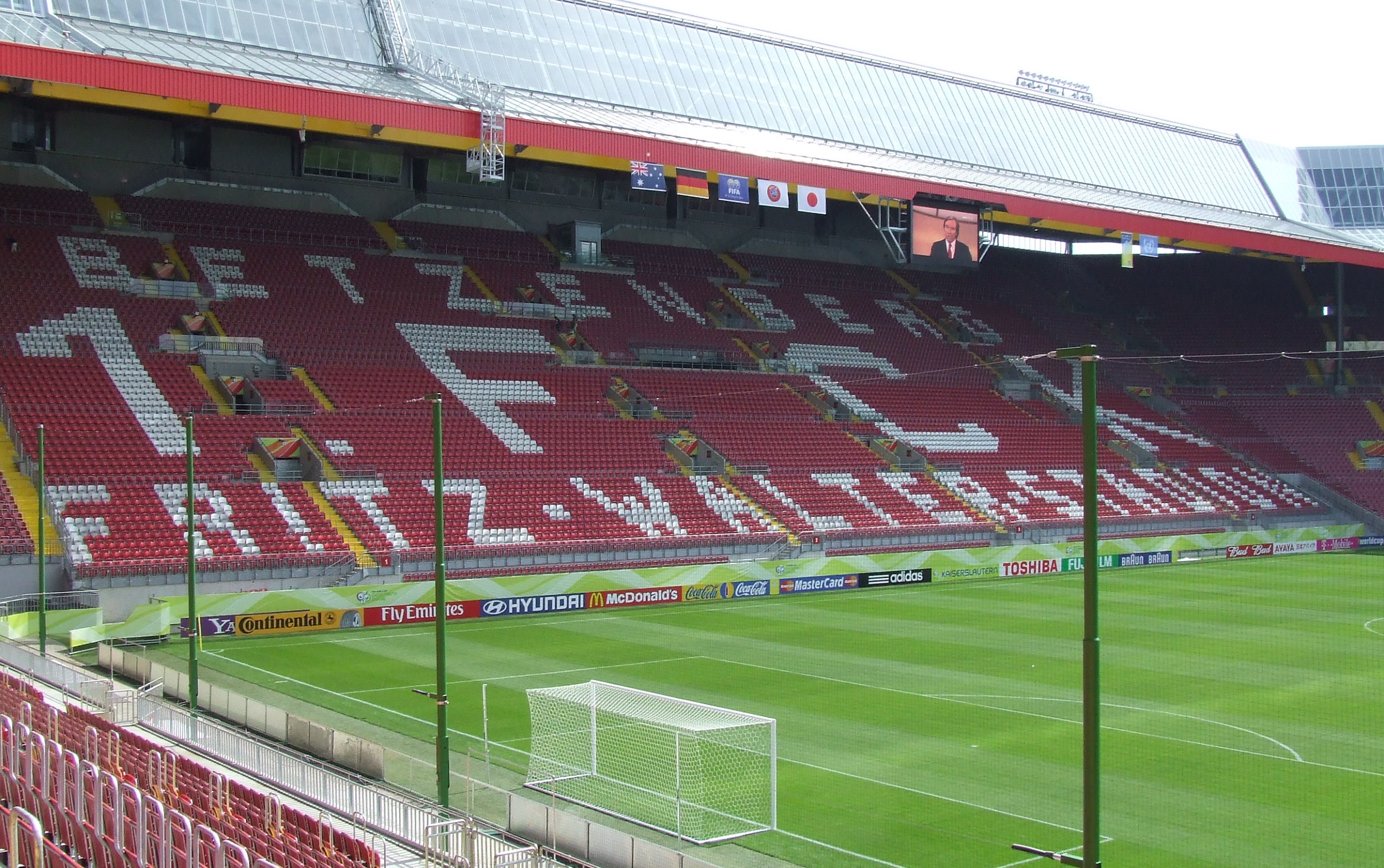 Second division aspirants FC Kaiserslautern unfortunately could not match the intensity of their crowded stadium on Friday night on the Betzenberg hill. The first leg of the promotion-relegation playoff between Germany’s second and third flight football ended in a 0-0 draw.

The Rote Teufel must now travel to the Rudolf-Habrig-Stadion for the return leg on Tuesday. Halfway through the winner’s playoff, it looks like the advantage is going to Dynamo Dresden.

In a game that ended rather disappointingly on Friday night, Dynamo Dresden managed to escape hostile territory with a 0-0 draw in the first leg of the promotion-relegation playoffs in lower football divisions from Germany. Hosts 1. FC Kaiserslautern built up a 14-2 advantage over their guests but could only manage one shot on goal. Dresden, meanwhile, maintained the advantage in possession, deftly taking on the air of the game.


New FCK coach Dirk Schuster had to do without filibuster full-back Philipp Hercher (muscle problems) and midfielder Hikmet Ciftci (stomach disease). The Red Devil gaffer responded by dropping Felix Götze from the XI and building a 4-2-3-1 offset with Jean Zimmer taking over from Hercher at right-back, Daniel Hanslik working the left wing and Julian Niehues from back in front of the back-four in a semi-sweeper role. German-American striker Terrance Boyd led the attack.

Dynamo coach Guerino Capretti – still looking for his first win with the club since taking over in early March – left the XI intact as they lost 0-1 to Erzgebirge Aue on the final round of 3. Bundesliga . Christoph Daferner and Ransford-Yeboah Königsdörffer started together in the lead. Patrick Weihrauch was in tenth place behind them. Guram Giorbelidze and Agyemang Diawusie served as defensive ends in a 5-2-1-2. Captain Tim Knipping became the central defensive pivot.

The crowd of 46,719 in the stands of the Fritz Walter Stadion cheered every last duel victory as the Pfälzers took the initiative. The visiting Saxons attempted to calm things down with slow possession builds. The crowd further ignited with each last attempt by the hosts to snatch the ball away. The Devils had the first look on goal, with former Paderborn man Marlon Ritter sending an effort wide in the ninth. Two minutes later, Ritter narrowly missed a link with Boyd in the box.

Despite all the noise, the opening quarter hour produced very little. Schuster’s men didn’t press particularly high when Dynamo had the ball. The Saxon guests struggled to come up with ideas for moving forward. There was an extended injury time out shortly after Hanslik and Dynamo’s Paul Will hit his head shortly before the 15th minute. Will initially returned to the game after receiving treatment on the sidelines, but was eventually replaced by Yannick Stark in the 21st when he continued to show signs of a possible concussion.

There is no doubt that the locals asserted themselves better in the midfield duels. The match remained largely uneventful, as errors and inaccuracies from both sides prevented the ball from entering the respective penalty areas. Lautern’s Kenny Prince Redondo was able to get some penetration down the flank heading into the half hour mark. That brief spark was quickly snuffed out and the game returned to a stalemate in midfield. Neither team even managed a shot on goal until Boyd made a tame effort on the corner into the arms of goalkeeper Kevin Broll in the 44th.


The chances were limited again after the reboot. The case continued to lack momentum. The rare inroads from both sides were fiercely defended for the first ten minutes. The middle remained completely clogged. The sliding blocks prevented either team from completing crosses in the box. The hour of play passed without much notable happening offensively. The hosts have undeniably started to look long; running out of energy and ideas.

Schuster chose to remove Niehues – booked for a tactical foul in the 59th – in favor of Götze in the 66th. FCK press increased slightly. There was a brief infiltration in the Dresden penalty in the 71st. Unfortunately, Lautern’s forwards couldn’t settle the distribution in front of Kroll’s goal. Fans on both sides quieted down considerably as more subs interrupted the flow through the 77th. The game in general died out afterwards, with neither team willing to take any risks.