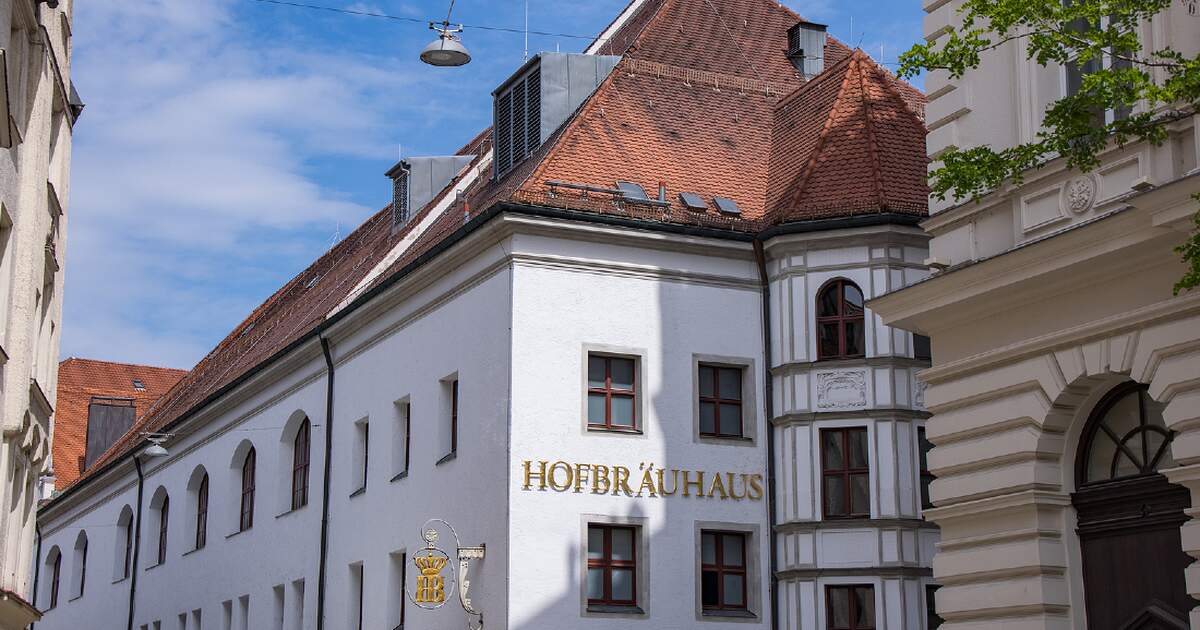 Munich’s Hofbräuhaus is embroiled in a legal battle with the Dresden-based Hofbrauhaus brand over concerns that customers could get confused between the two. The legal battle has already been going on for some time, but the court will finally issue a decision in the coming weeks.

Munich’s Staatliches Hofbräuhaus has been trying for a decade to take legal action against the Dresden brand, claiming they are concerned about the similarity of the names of the two companies – both of which operate breweries and produce beer. German beer.

“Name confusion is a hundred percent risk, especially on the international stage. We call ourselves Hofbrauhaus there,” explained Hofbräu spokesperson Stefan Hempl. The concern is indeed legitimate, since in many languages ​​there is no equivalent of the German umlaut for the sound “äu”, and so many people who have never had a German lesson end up pronounce “Hofbrauhaus” and “Hofbrauhaus” in the same way.

Others using the name pay the Hofbräuhaus in Munich

Munich’s Hofbräuhaus, founded by Duke Wilhelm V, has been around since 1589 and filed its original patent in 1879. Although there are other operations using the Hofbräuhaus name around the world in places like China and Brazil , these companies pay the Hofbräuhaus in Munich directly, for the privilege of being allowed to use the name.

The Munich Hofbräuhaus has already requested the removal of the Dresden Hofbrauhaus mark, but this was refused by the court. Since the Hofbräuhaus’ initial objection to the Hofbrauhaus trademark application was unsuccessful, the Munich-based company is now asking that the Dresden trademark be removed through a lawsuit. “We have to defend our brand,” Hempl said.

The mastermind hunt behind the $128 million Dresden jewelry robbery