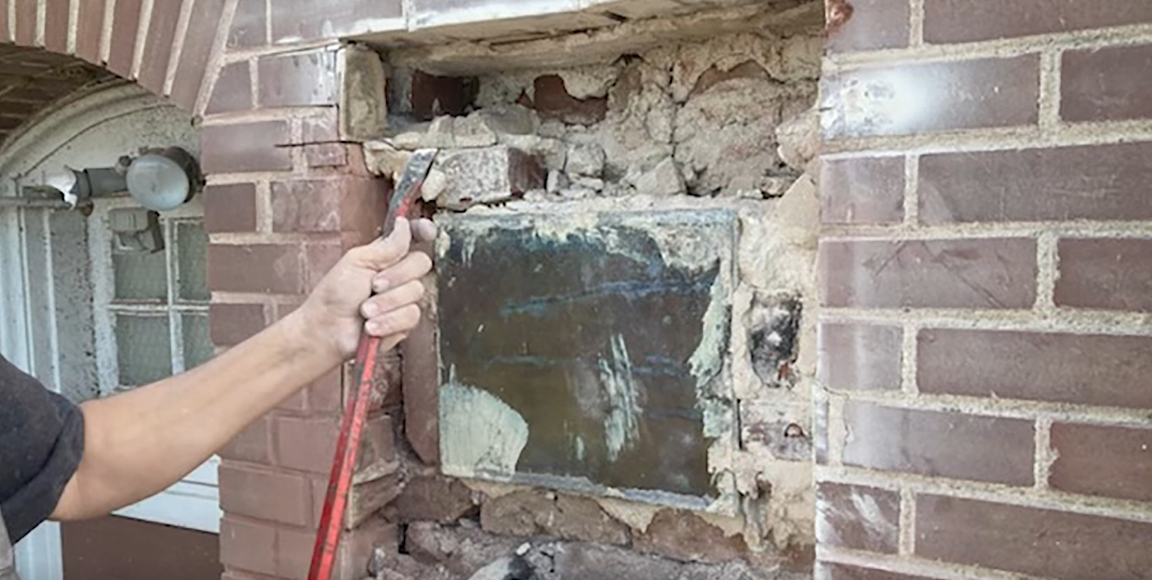 DRESDEN, Tenn. (WKRN) — After tornadoes tore through Tennessee in December, a small town never imagined what would be unearthed.

Nearly 100 years later, a cornerstone box, or time capsule, was found in Dresden’s First Methodist Church. The cornerstone is thought to have been laid in 1924, with 24 artifacts that were found inside, including books, newspapers and even an ear of corn that was picked the morning they placed the box in angular stone.

The Discovery Park of America, located in Union City, helps preserve these objects. Employees who opened the box said the corn cob and accompanying note were almost like a “love letter” to future farmers, hoping that farming is just as important today as it is today. she was at the time.

“The most unique item that was very unexpected was an ear of corn. One of the church members was also the County Agricultural Officer at the time,” said Jennifer Wildes, Collections/Exhibits Director at Discovery Park of America.” In there was a letter that came with the corn, so he knew what was in it. And in the letter, he said it was picked that morning at a local farm, he mentioned the farm and he said what variety of corn it was.

Some current church members were there when Discovery Park of America unveiled the artifacts. One person in particular saw an object related to his grandfather. Wildes told News 2 that getting these items out of the box was “definitely a one-of-a-kind experience.”

“My favorite piece that we found was a letter from the pastor at the time. And it was basically, you know, a letter to me,” she said. “It explained what the church was going through at the time – they were building a new church. This was the reason for laying this new cornerstone.

The goal is to eventually have the items in an exhibit at Discovery Park of America.