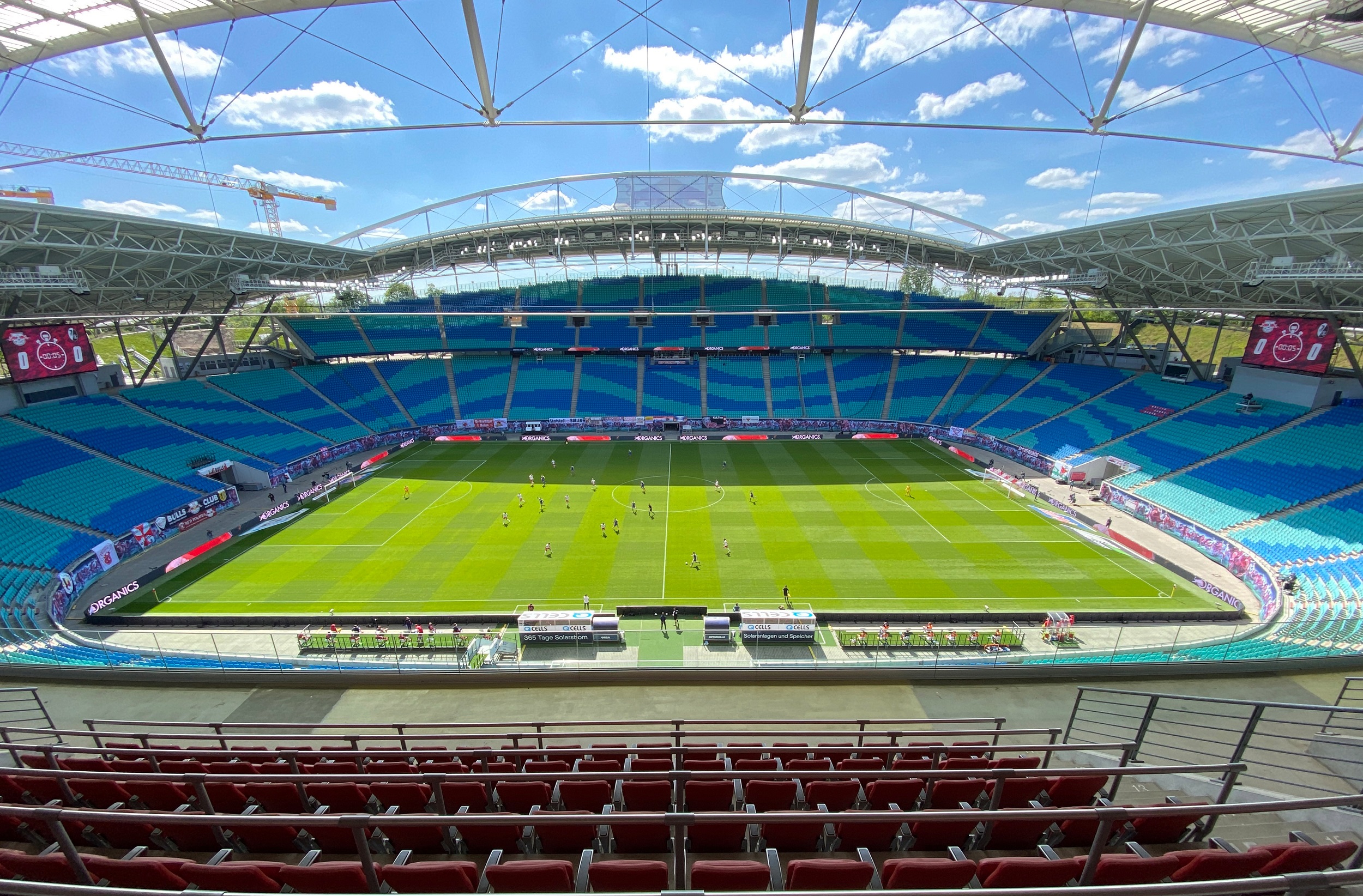 No fans for Leipzig, Aue and Dresden until December 12

As German states continue to crack down in the wake of the winter COVID outbreak, new restrictions in Saxony bring with them the worst possible news from the perspective of local football fans.

There will be another “Geisterpiele Era” (“ghost games” without spectators) in Germany. RB Leipzig, Dynamo Dresden and Erzgebirge Aue are due to play before the empty stands until December 12.

The German federal state of Saxony has to deal with a huge increase in new corona infections. Since the population of the former East German state – with a vaccination rate of only 58% – is the least protected population in the country, the state government coalition (CDU, SPD, Grüne) has decided that all major sporting events had to take place behind closed doors.


A set of strict “2G” regulations will severely restrict the movements and activities of the state’s population. Minister-President Michael Kretschmer confirmed them early on Saturday. Second-tier Dynamo Dresden will still be allowed to host supporters at their home game tomorrow (Sunday). Following this event, all professional sporting events in the state will take place without spectators until December 12.

This new law concerns two home matches for Dresden, as well as two for local rivals 2. Bundesliga Erzgebirge Aue. The two teams will meet for a derby on December 12 with no fans allowed.

Top team Leipzig will have to play two league “ghost games” (against Leverkusen and Gladbach) at home. Also, the Champions League game against Manchester City will not feature any live fans.