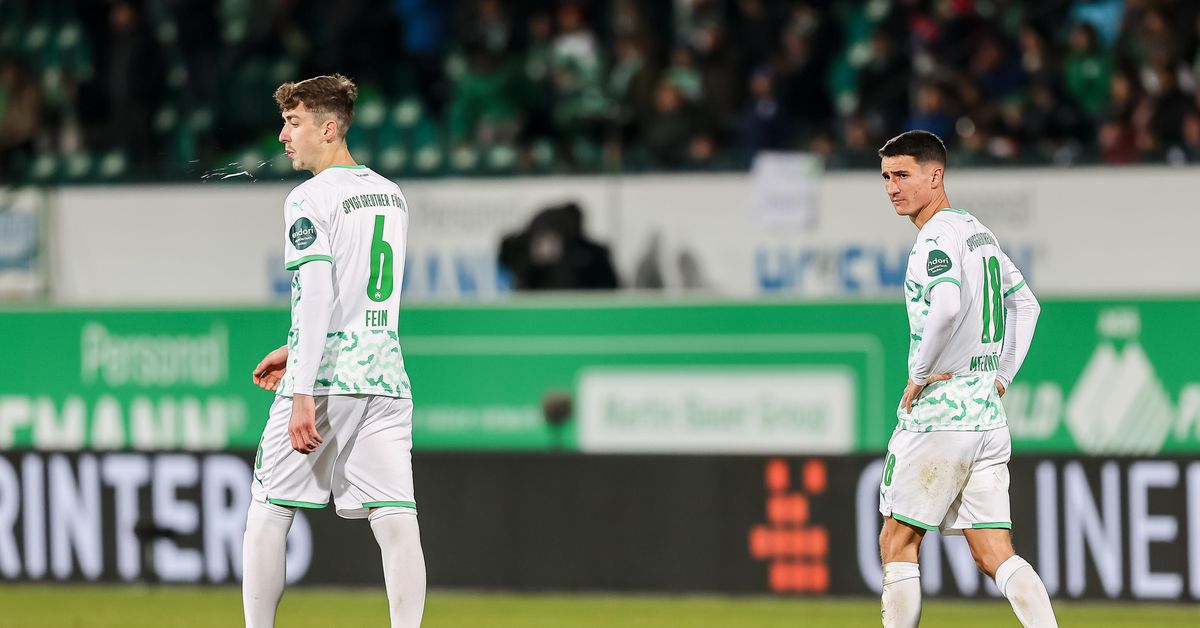 Bayern Munich, Dynamo Dresdenand Greuther Furth have all confirmed that Adrian Fein will leave Fürth to join Dresden on loan for the rest of the season.

“We are particularly happy for Adrian that he has now found a new club after we gave him the opportunity to look for a new club in recent weeks. We wish him much success and all the best at his new station.

“About two years ago, Adrian Fein was one of the best players in the 2nd Bundesliga and has a lot of potential. For various reasons he has recently been unable to pursue his path as he had imagined – the last six months in particular have not been easy for him. We are all the more pleased to have found a very good solution with FC Bayern Munich in the interest of the player and his future development. We will work with Adrian Fein to to put him back in the best possible condition, both physically and in terms of play. We are convinced that his qualities will make him very important for us in the second half of the season.

“I am looking forward to SG Dynamo Dresden, the task and the associated opportunity really appeal to me. The path that those responsible have shown me has convinced me completely. I will give everything to be able to help the team quickly. J am also looking forward to the home games in the Rudolf Harbig stadium and hope that many fans will soon be able to attend them again.

Adrian Fein looks set to join Dynamo Dresden on loan, according to multiple reports from Germany (first by sports buzzer). Fein would join the 2.Bundesliga side for the rest of the season. His current contract with Bayern Munich is due to expire in the summer of 2023.

Fein’s current loan with Greuther Fürth is rumored to be off during this window, allowing the 22-year-old to find a new club in order to get playing time. Hannover 96 were interested in bringing Fein to the club, but it seems that he chose Dresden.

Fein was unable to enter the pitch at Fürth, missing the squad in 8 of his last 10 matches. He only played 7 minutes in those two appearances.

This will be the fifth team Bayern have loaned to Fein two in recent seasons. His two best years came in 2018/19 with Jahn Regensburg and 2019/20 with Hamburg, both in the 2.Bundesliga. During the campaign with HSV, he was considered one of their best players, and they just missed out on promotion.