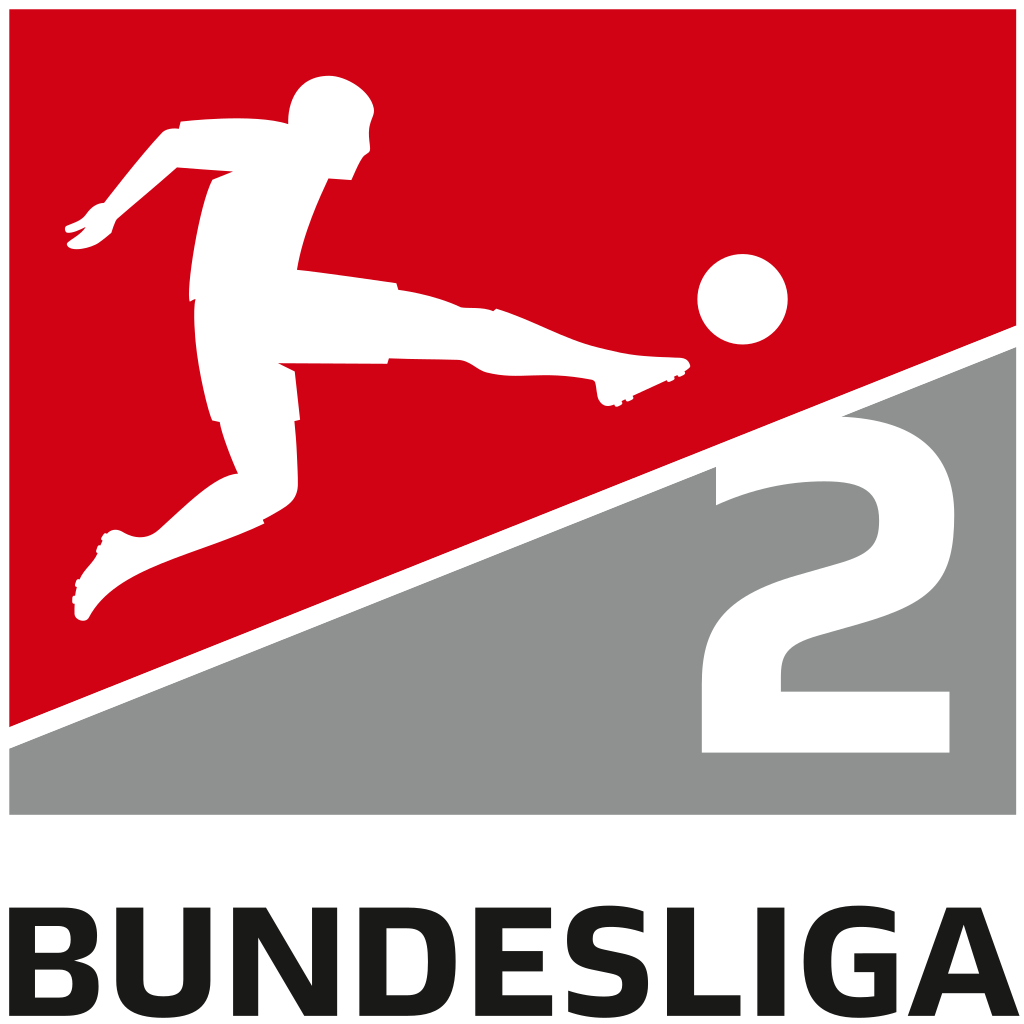 The start of Matchday 23 of 2. Bundesliga saw Schalke break the record away from Paderborn and a fight between Dresden and Heidenheim.


A very windy VELTINS-Arena (with the roof) witnessed a tight game between Schalke and Paderborn. The early stages were mostly controlled by a then unbeaten away Paderborn, Fraisl’s first save came from a curling effort from Julian Justvan. Schalke scored with their first chance of the match, a free kick from Ouwejan was headed in by Bülter from the near post. Paderborn attacked after the goal and Fraisl kept the ball with shots from Pröger and Justvan. Terodde came close to scoring his 16th goal of the season in added time, but Uwe Hünemeier’s block prevented him from doing so. Paderborn coach Lukas Kwasniok made two changes at the break, two forwards in Platte and Srbeny entered the pitch. Churlinov should have doubled Schalke’s lead in the 50th minute when he fired the ball over the post. The match opened between the 56th and 65th minute, there were three shots on the post and many close efforts. Schalke sealed the victory in the 74th minute, Darko Churlinov made no mistake with his second chance of the evening after a through ball from Florian Flick. Paderborn had no answer and their 10-game away unbeaten streak is over. Schalke have won their “must-win” and remain within touching distance of the top three. For Paderborn, it is now only 1 victory out of 10 for the Ostwestfalen club. They will face Aue in their own “must-win” next weekend.


Friday’s other match saw promotion-seeking Heidenheim travel to Dresden. The first half was of poor quality, there were only 5 shots between the two teams. Heidenheim dominated the proceedings, but with no attempt on goal, the second half had to be won by either team. 10 minutes into the second half, Heidenheim scored the first goal. Tobias Mohr’s cross to Stefan Schimmer was perfect, and Schmimmer headed the ball into the bottom left corner. The game was level a few minutes later, Jan Schöppner fouled Julius Kade in the penalty area and VAR decided it was a penalty. Christoph Daferner’s penalty found the net in the top left corner. Dresden were the better team in the final stretches, but the points were shared.