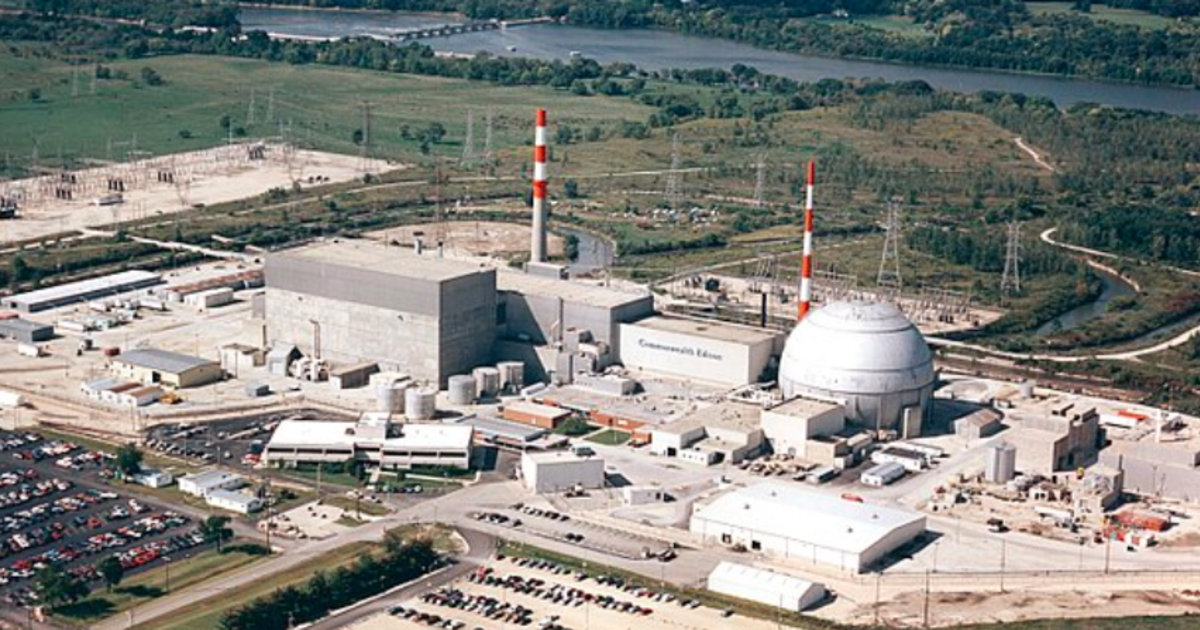 The change in plans comes after the enactment last year of the Climate and Fair Jobs Act, which provides taxpayer-funded subsidies for Dresden and two other nuclear bombs. It also coincides with the impending split of Exelon’s power generation unit into a company to be called Constellation.

Constellation CEO Joe Dominguez unveiled plans for the future standalone company, including filing for a license extension for Dresden and other nuclear weapons, during an investor presentation Jan. 11.

The company says the license filing does not guarantee that Dresden will continue to help keep the lights on in the Chicago area for the next three decades.

“We believe all of our carbon-free assets will be needed for years to come, and that includes Dresden,” spokesman Paul Adams said in an email. “Based on this expectation, we have developed plans to apply for license renewals for Dresden and other plants in our fleet, but initiating a license application should not be confused with an operating commitment. As we have said previously, the continued operation of any of our nuclear power plants depends on its economic viability under current market and political conditions.

Translation: Dresden will only continue to operate if wholesale electricity prices are high enough to make it economical or if the states or federal government continue to subsidize it.

But the prospect of another three decades of mining is good news for the local economy in Grundy County, about 60 miles southwest of Chicago. Dresden employs nearly 800 people, most of them union members, and generates nearly $25 million a year in state and local taxes.

Exelon threatened to shut down the two reactors last fall unless the state supported them financially. The company argued that the early shutdown of nuclear power plants, which generate electricity without emitting carbon into the atmosphere, would make it impossible to achieve Governor JB Pritzker’s goals of eliminating fossil fuels from the generation mix. state electricity.

The sweeping energy bill that followed included $700 million in grants over five years for Exelon’s nuclear power plants in Dresden, Byron and Braidwood. Commonwealth Edison ratepayers will pay extra on their electricity bills during this time to fund the bailout.

A more generous federal tax credit for nationwide nuclear power generation was included in President Joe Biden’s “Build Back Better” tax bill, but that measure is sidelined by disagreements between Democrats on other issues.