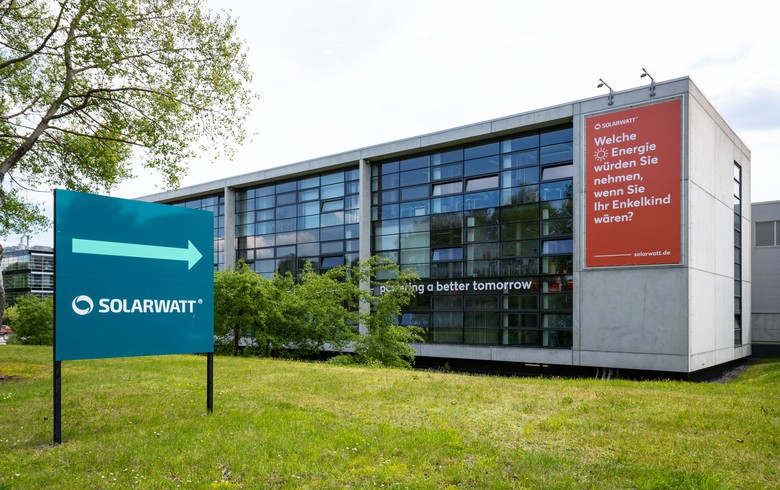 September 24 (Renewables Now) – German solar panel manufacturer Solarwatt has commissioned a new plant with a production capacity of 300 MWp of double-glazed solar panels as well as two new battery production lines in the city of Dresden .

The company has invested around 35 million euros ($41.0 million) in the three production lines and plans to increase the amount spent on its expansion to more than 100 million euros by 2023, it said. she announced on Thursday.

Covering an area of ​​3,500 square meters (4,186 m²), the new factory will manufacture around one million solar panels per year, which will be enough to supply some 80,000 homes with solar electricity.

The two battery production lines, which are also located at the Dresden site, were commissioned at the beginning of September and the first batteries will be delivered to customers at the end of the month. One of the facilities assembles the Battery flex, jointly developed with automaker BMW AG (ETR: BMW) for its electric cars.

Solarwatt offers complete solar systems with photovoltaic panels, solar batteries and energy management. The products are developed at company sites in Dresden and Huerth, while manufacturing takes place in Dresden and the process is powered exclusively with green electricity.

Locations change, but the hotspot remains the same in Dresden