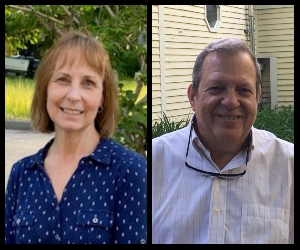 Two Run for School Board in Dresden

Voters in Dresden will elect a representative to the RSU 2 board on Tuesday, June 8. Polls will be open from 8 a.m. to 8 p.m. at Pownalborough Hall.

The city has two candidates for the three-year seat: incumbent Kathryn Marseglia and Scott Silverman.

Kathryn Marseglia is the incumbent running for school board headquarters. She served one term on the council, but with four children who attended primary school in Dresden, her relationship with the system spanned decades.

“I know Dresden and saw it before the RSU and after the RSU,” Marseglia said.

A resident of Dresden for 27 years, Marseglia graduated from Hall-Dale High School before leaving Maine for New York in her early 20s.

She returned to Maine with her family to work in health care in Augusta. She also worked part-time as a librarian at Dresden Elementary School for five years before the school joined RSU 2. She currently runs physiotherapy offices in Bath and Damariscotta.

After her first term as a school board member, Marseglia said she was proud that she was able to recruit a principal into the Dresden Elementary building without increasing the budget.

“I can’t tell you how many assistant managers we’ve been through,” Marseglia said. “You need someone at least in the building.”

Marseglia voted in favor of the RSU 2 budget when it came to the board, but said she would like to see more efficiency and transparency in the budget process going forward. Many budget increases are set in stone, Marseglia said, including the $40,000 minimum salary for teachers, which is to be phased into school budgets by the 2022-23 school year.

Marseglia said the council had tried to cut costs as much as possible with funds from the Coronavirus Aid, Relief and Economic Security Act, but its actions were limited because the funds they had could not. be applied to previously budgeted items.

If elected to another term, Marseglia would like to deal with the continued decline in the student population at Dresden Elementary School and would like to see schools push more students to study professional development through pathways and programs. technical apprenticeships rather than at university.

She also expressed concern about the learning deficits and anxiety students are feeling due to the district’s struggle to deal with the pandemic over the past year. She said schools have already sought to address these issues by directing coronavirus relief bill money towards hiring clinical social workers and special education technicians to reach families and support staff. potentially in trouble.

“I really care about Dresden Elementary and just wanted to do what I could to support the teachers so they could support the students,” Marseglia said.

Marseglia said she learned a lot about the technical aspects of teaching as a member of the council’s curriculum committee and that her participation in the Dresden Elementary School Parent-Teacher Friends Group helped her. had given a lot of information about teachers’ concerns since she joined the school. Advice.

With a 40-hour work week, housework on the side, and her job at the school board, Marseglia doesn’t have much free time. However, she enjoys reading and spending time with her family, especially her granddaughter.

Marseglia said her favorite thing about Dresden was the sense of community.

“Everyone is friendly and helpful,” she said. 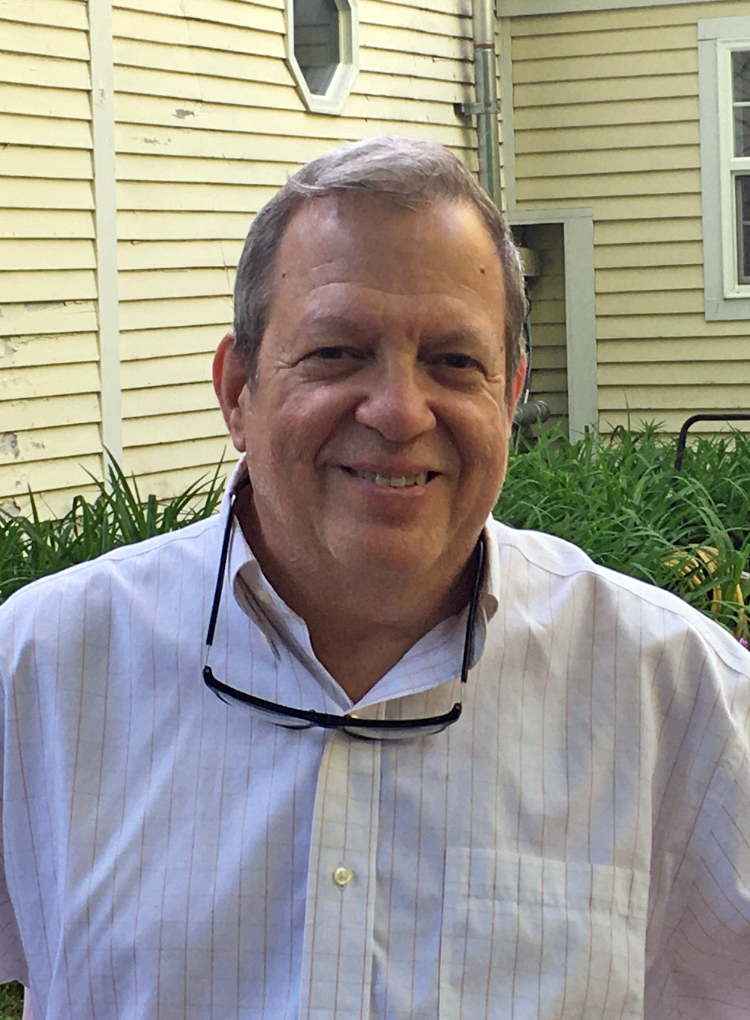 In his bid for a seat on the school board, Scott Silverman sees being “far away” as an asset.

Silverman moved to Dresden from Pennsylvania in 2013, but has had family in town since the 1960s.

Silverman worked as a librarian and chief information officer for nearly 30 years at Bryn Mawr College in Pennsylvania and Earlham College in Indiana. He now works as an attorney, both in private practice and for an Augusta, Jim Mitchell & Jed Davis firm.

Silverman served as a member of the city’s appeal board and budget review committee. He is proud of the committee’s past work to reduce tax burdens for Dresden residents.

He also served as a volunteer city clerk and board member for the New Lawyers Section of the Maine State Bar Association.

“I’ve always been interested in any kind of civic engagement,” Silverman said.

Silverman wants to take a balanced approach to his attitude toward the fiscal aspects of education in RSU 2 School District by putting students first but keeping an eye on sustainability.

“You’re not going to hear me say that education should be cheaper,” he said.

It will prioritize the quality of education for students by fighting any attempt to grossly increase the student-teacher ratio, but will work to cut costs by examining the rising costs of staff benefits.

Regarding the upcoming RSU 2 budget referendum, Silverman said he attended a budget presentation by the superintendent and was ready to approve the budget, acknowledging that it is not ideal. He cited the pandemic and the stress it has put on schools across the state this year as a reason not to send the district back to the drawing board.

“It seems difficult to reverse any line that makes up this increase,” Silverman said. The 2021-2022 budget proposed by the district represents an increase of 3.1% over the previous financial year and an increase of 8.8% from Dresden.

Additionally, Silverman said he doesn’t want the board to get caught up in “curricular controversies.”

While his own children were out of school when he moved to Dresden, he said he had a good relationship with the superintendent and teachers, and if people object to the program then the council must support teachers while asking difficult questions.

Silverman is a 14-month-old first grandfather and is helping his daughter and her family move to Waterville so he can see his grandson more. He enjoys kayaking with his wife and suspects he is the only Philadelphia Phillies fan in Dresden.

Beyond the beauty of the region, Silverman’s favorite thing about Dresden is the people.

“It’s that we’re so close and supporting each other, even though we’re so far apart,” he said.

(Editor’s note: This article has been updated to include an interview with Kathryn Marseglia.)