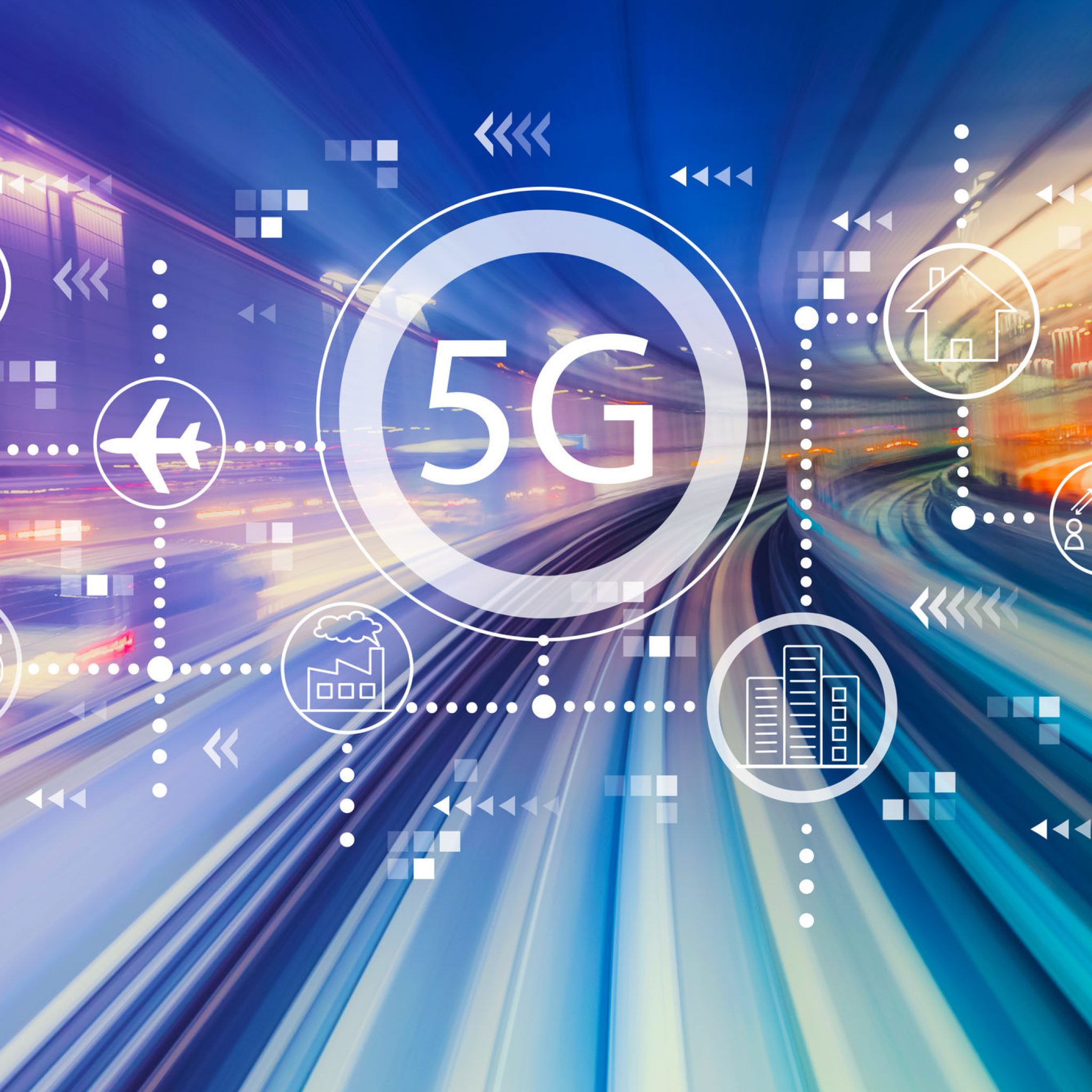 Vodafone Germany has announced the establishment of a 5G R&D center in the city of Dresden, in the state of Saxony.

Vodafone said the new center will focus on research and development of technologies such as 5G and future 6G systems, as well as specific applications in the fields of autonomous driving, connected agriculture, chemistry and construction, and OpenRAN.

Vodafone said its new research center will generate more than 200 highly skilled jobs over the next few years.

In January 2021, the Vodafone group had launched an international competition in which eight European cities, selected in advance, could apply to host the new R&D facility.

“In 2020, as Vodafone, we introduced 5G in Germany for the first time. And from 2021 we now want to develop 6G in Dresden from Germany for the world. Our signal for this country: l he future of digitalization is taking shape in Germany,” said Hannes Ametsreiter, CEO of Vodafone Germany.

“The interaction of numerous companies, institutes and start-ups makes Dresden one of the leading high-tech locations in Europe. Vodafone’s decision underscores this again… Our excellent universities produce talented people in demand around the world, especially in MINT [mathematics, informatics, natural sciences and technology] subjects, who now have another very interesting opportunity on site,” said Dirk Hilbert, Mayor of Dresden.

Vodafone Germany recently said its 5G network is now available to more than 25 million people across the country.

In a statement, the telecom operator said it plans to continue expanding the mobile network through more than 7,000 construction projects, including 3,000 5G projects to activate 9,000 antennas. The company aims to serve more than 30 million people with 5G in Germany by the end of this year. Vodafone originally said it would reach around 20 million people with 5G by the end of 2021.

Vodafone has upgraded 1,000 sites to SA 5G, covering 170 towns and cities via the 3.5 GHz spectrum. The new network was initially launched in select major cities, including Frankfurt, Berlin, Frankfurt, Hamburg, Munich and Düsseldorf.

The telecom operator said it aims to have 4,000 active sites in SA’s 5G network by the end of the year.

Vodafone initially launched its 5G network in Germany in 2019, on 3.5 GHz frequencies acquired from Telefónica in 2018.

Two Run for School Board in Dresden