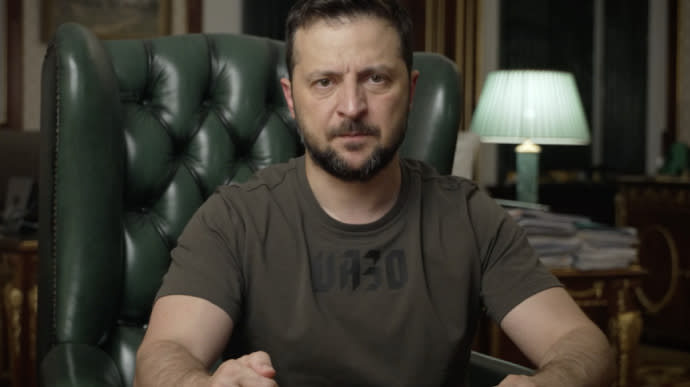 President Volodymyr Zelenskyy stressed that today once again proves that Russia should be officially recognized as a terrorist state.

Source : Zelenskyy’s speech at the end of the 141st day of full-scale war with the Russian Federation

Details: The head of state noted that the Russian Federation had insidiously hit Vinnytsia just as a conference on Russian war crimes was being held in The Hague.

Among other things, the Russian occupation forces hit the local medical center.

Direct speech: “No other country in the world poses such a terrorist threat as Russia. No other state in the world allows itself to destroy peaceful cities and ordinary human life every day with cruise missiles and jet artillery.

As a result of a single rocket attack on our town of Vinnytsia, 23 people were killed. Three children under ten. And unfortunately this is not yet the final figure. Debris analysis is in progress. Dozens of people are missing. Among those hospitalized, some are seriously injured.

What if someone hit a medical center in Dallas or Dresden, God forbid… What would it be called? Isn’t that terrorism?”